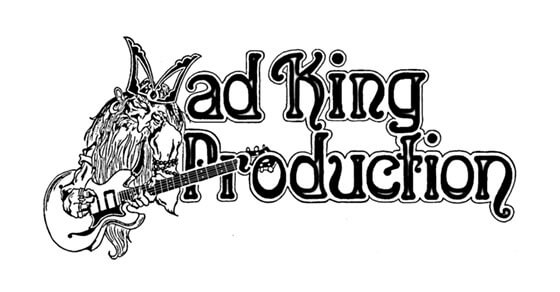 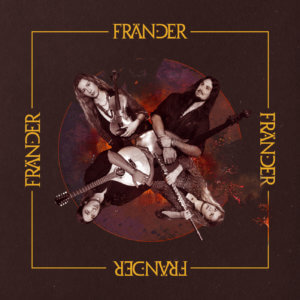 “Fränder is a unique band with a style all their own. If you are a fan of acoustic music and traditional sounds with a modern twist, you owe it to yourself to catch Fränder in action.”
Bryan Williston – spillmagazine

“I would normally be tempted to rate a first recording from a band such as Fränder that’s new to me as “promising”, but the maturity and intelligence displayed here goes way beyond that.”
David Kidman – FATEA

“FRÄNDER, formed in 2015, is a promising – no, not promising, delivering – new name on the scene, fully formed in this debut album.”
Andrew Cronshaw – fRootsmag.com

“An exceptional musical ability is always present, with each musician, drawing from both folk and classical backgrounds”
Derek Copely – irishmusicmagazine.com

“They convey their music with a tremendous joy of playing, a powerful energy and, of course, enviable instrumental skills. They captivate their audience.”
Ando Kiviberg, founder of Viljandi Folk Festival and governor of Viljandi county

“Through their music traditions Fränder are creating a solid bridge between the present and the past.”
Margus Haav – ajakirimuusika.ee

“These four musicians compose with happiness and shares their joy of life with a bouquet full of harmonies and beautiful voices.”
Marc Bauduin – Le Canard Folk

“What really excites me is the multitude of melodies, in which all instruments are perfectly matched, and then this feel of time without drums – simply ingenious.”
Sophia Brandt – silence-magazin.de

“This can truly be described as a steep start of their career.”
global-music.de

“Complex arrangements are performed with extensive musical skills, and especially beautiful are the vocal harmonies due to both lovely voices and an exquisite performance.”
Nils Thorlund – rootszone.dk

“Inspired by Estonian and Swedish folk music, this quartet makes their own statement.”
Anders Sandlund – pt.se

“A constantly present melancholic touch alongside with an euphoric intensity gives a dynamic range few band can compete with.”
Andreas Jakobsson – ergo.nu

“There is a genial contrast between that dynamic rocky sound and the spot-on singing.”
LIRA.se